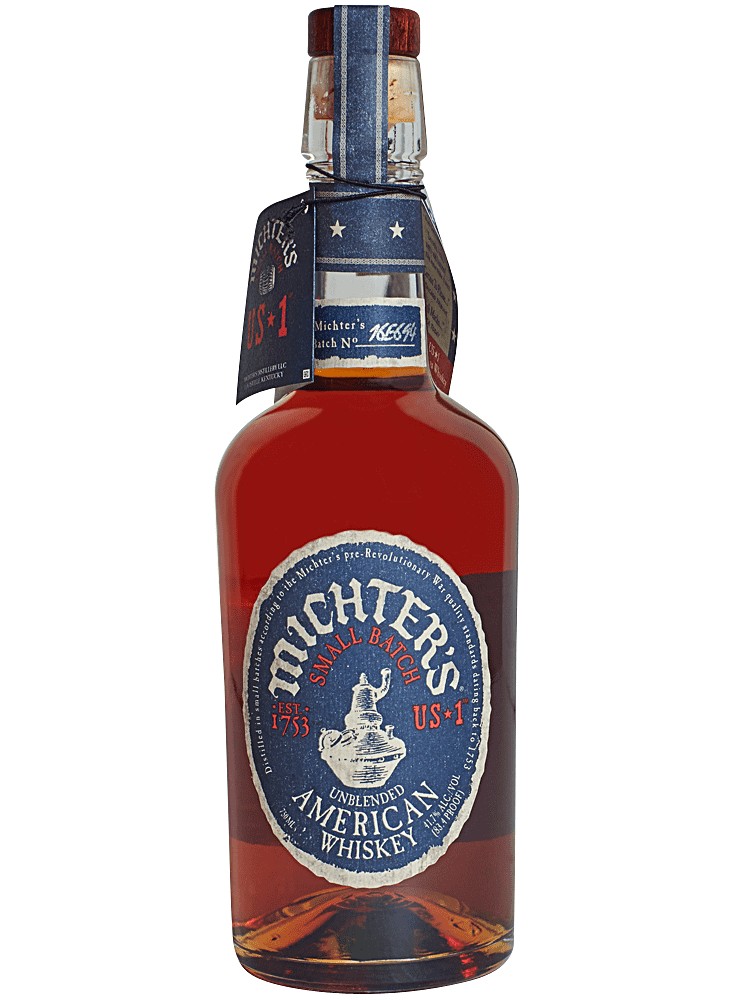 Tell us what you think

Be the first to to write a review.